Apart from being the Deputy Chairman of City Developments Limited (CDL), Kwek Leng Joo has been described as a philanthropist, environmentalist, and above all, a humanist.

Despite his many responsibilities, Mr. Kwek continued to pursue his passion for photography relentlessly. While nature remains a subject close to his heart, his range is versatile, covering architecture, people and street scenes. Over the years, he has held a number of solo and group exhibitions including Tracking Memories (2011) and Flora Exotica (2012). He has also authored a series of three photo art books, entitled Heart Voyage, featuring his works since 2004.

As an extension of well wishes to the Singapore Botanic Gardens (SBG) in its bid to become Singapore’s first UNESCO World Heritage Site, Mr Kwek held an exhibition titled Heritage in Green showcasing the Gardens’ beauty and heritage at SBG in November 2013, followed by a roving exhibition to promote community outreach of this national bid in 2014. This collection of photographs was published in a photo book titled Embrace following the Gardens’ successful inscription as a UNESCO World Heritage Site in 2015.

An advocate of social responsibility, Mr. Kwek has put his passion for photography to good use. He is patron and advisor to several major photo clubs and programmes in Singapore and has also raised over S$3 million through sales of his photo works and art books for various charitable and environmental causes over the years. He also firmly believes in the importance of preserving culture and heritage. His photographic skills were put to the test in promoting such causes and this was evident in his exhibitions Timeless Jiangnan (2002) and Tracking Memories (2011).

In his latest photo project, Soul & Sensibilities, he partnered master painter Lin Lu Zai and created a new art form combining photographic art with Chinese painting and calligraphy.  The exhibition was held in October at the National Museum.  The sale of selected works and the commemorative art books raised $550,000 for the President’s Challenge. 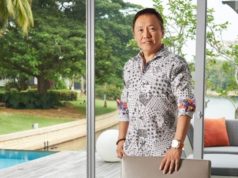 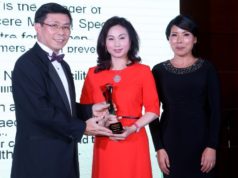 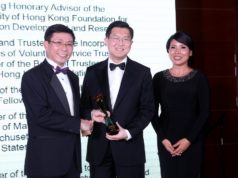